I’m not a fan of new year’s resolutions, but posting new year’s questions is going to become an annual tradition. Hat tip to Young Trismegistus for the idea. peace&love /monk 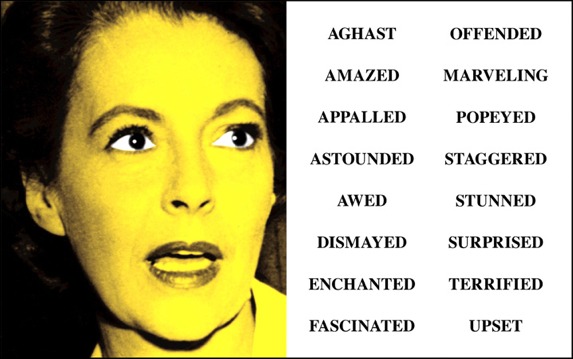 Is being online compatible with being awake?

(This is something I struggle with every day.)

Are science, religion, and art converging into a single system?

What does it mean to be a monk in a world of instant everything?

Which parts of buddhism are worth preserving and extending in the modern world? (Which parts should we abandon?)

If you meet the buddha in an algorithmically provoked hashtag mob should you kill her?

Is nirvana like gradually turning up a dimmer switch or like an electron suddenly having enough energy to jump to a new valence?

Is there more to communion than communication?

Where did the underground go?

(I haven’t seen signs of a real underground in years.)

Why have the kids stopped creating new countercultures?

What would I do if my son came home with a microchip implant instead of a piercing?

How long until we can download electronic versions of LSD and psilocybin?

Will the App Store ban psychedlics?

Will our grandchildren be radically different kinds of humans than we are?

Can we create a new counterculture that synthesizes transcendence, western civilization and life on the electric tremble?

Can something online be popular without being addictive?

(I saw the best minds of my generation destroyed by scrolling…)

Why does the internet turn everything into pornography?

Is the most dangerous thing about fake news that’s it’s fake or that it’s news?

If we built a social network modelled after mindfulness instead of slot machines and opiate addicts would anybody actually use it?

Why is anger the most powerful emotion online?

How can I maximize my Return on Attention (ROA)?

Should I abandon the technologies, people, places, and things in my life that have a low ROA? (What is the ROA of checking Twitter?)

Is the human nervous system capable of being plugged into an endless stream of news without having a nervous breakdown?

Why is our culture splitting apart at the seams?

What would it mean to stitch it back together? Should we even try? (How do we know the splitting apart is not a good thing?) 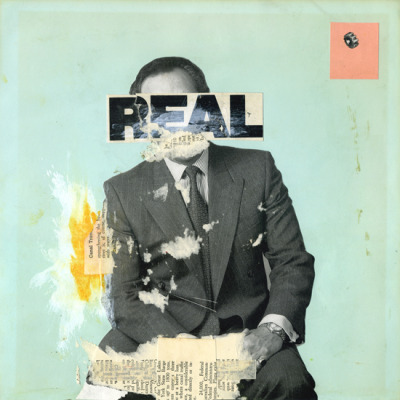 Can we have order without orders and rules without rulers?

(The blockchain is trying to answer that question for us.)

What would a political party that didn’t engage in tribalism and binary politics look like? (Why am I not helping to build it?)

Can an empire founded on the printing press survive in an age of electronic networks?

What truths are buried inside the ideologies that i think are horribly bankrupt? (Do I have the courage to acknowledge them and give them light?)

Can the original free and open spirit of the web prevail in spite of all the corporate forces that desperately want it to be something else? (The logic of the printing press prevailed in spite of the church right?)

How can I counter the radically destabilizing force of ideological tribalism without creating another tribe or throwing fuel on the ideological fire?

Are we trying to drag down the rich or elevate the poor?

Am I living or is life me-ing?

(I feel more like a verb than a noun.)

Is there any legitimate reason to continue talking about the mind and body as if they’re separate?

Is most chronic pain psychosomatic? (Why is psychosomatic such a shameful word? How can we get rid of the stigma?)

Is it possible to live every single moment in a state of grace?

Is it possible to enter a state of grace online?

What is the meaning of meaning?

What are emotions? (What are thoughts?)

How can I turn the things i love to do into a source of income without corrupting them?

Why did I stop making music? (What’s it going to take to start again?)

Why don’t I embody all of the advice I give to my son?

What will it mean to be illiterate in 2040? (Why aren’t we rearchitecting our schools around the answer?)

What kind of university do I want there to be when my son grows up? (Why am I not helping to build it?)

How can little kids learn computer science without staring at computer screens?

Have we reached Peak Woke yet?

(Please god tell me this is Peak Woke)